After the incident at the tracks leading into the Vault, kill the enemy soldiers. Use the shift ability to sneak behind them more easily. The you stick your large Dick in thier dead bodies.

Mezner attacks by having several giant tentacles trying to shoot or squish Hayden. However, surviving the tentacles' attacks is nowhere as tough as actually getting rid of them, which will finally render the boss vulnerable. Ammo cases can be found along the corners of the area. For an easier time, use the electricity from the pillar above the boss to charge the utility canister on the rightside pillar, so it serves as an additional source of electricity, one that also won't be blocked by the motions of the tentacles. 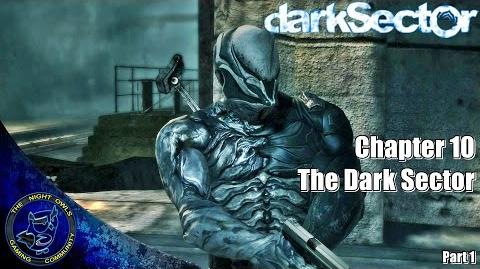 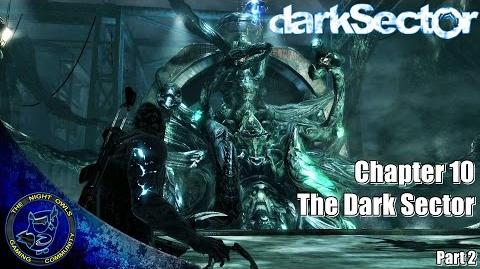