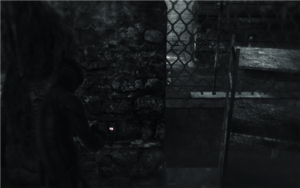 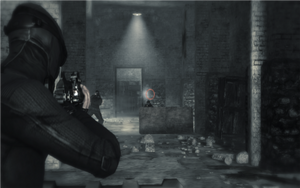 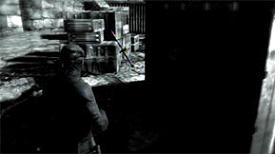 Ignore the helicopter for now and kill all the soldiers who are coming after you. The Rocket Launcher makes this very easy; just make sure to keep a good supply of rockets using the Weapon Crate in the corner. 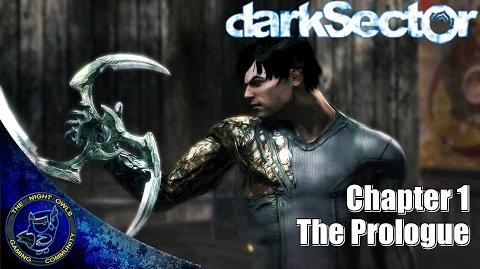